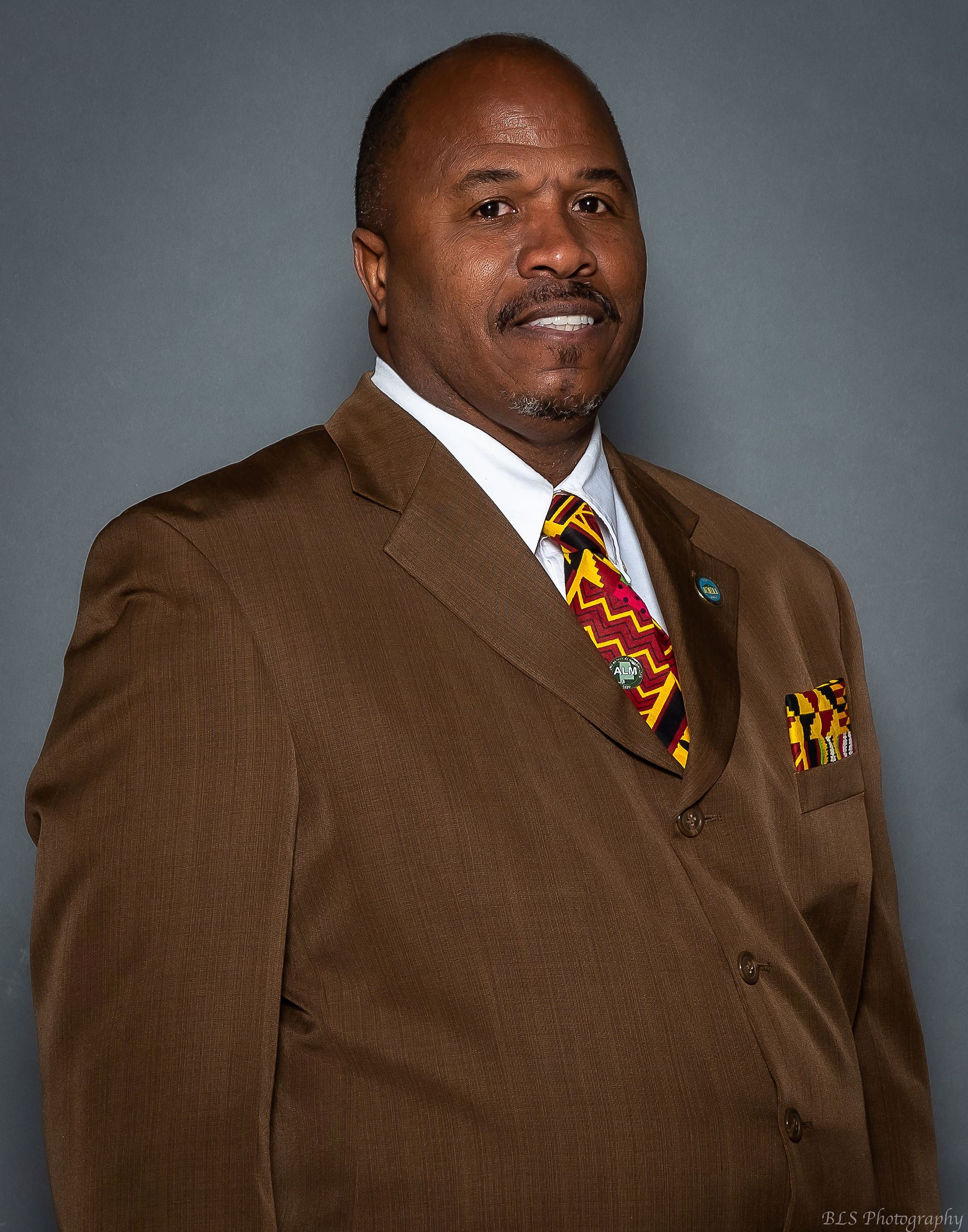 Glenn Williams Sr and his wife Emma Williams have been married for 18 years. They have three children. Two boys, Glenn Williams and Glenn William Jr (deceased) and a daughter Qunteria Williams. Glenn also has one girl and two boys that are adopted. Michael Gasper, Travis Gasper, and Tiffany Gasper. Nine grandkids and one great-granddaughter.

A graduate of George Washington Carver high school in New Orleans, Louisiana. Attended college at Delgado Community College in New Orleans, Louisiana where he studied Carpentry and also studied to be an Electrician. Glenn moved to Jackson Mississippi and attended Jackson State University where he studied houses as an Architect and how to read a blueprint.

After he relocated to Birmingham, Alabama he and Emma Williams got married and moved to Center Point, Alabama. He loves working with kids with special needs and working with the people in the community. Glenn is also very active in his church Greater Love Ministry.